Get To Know The Company 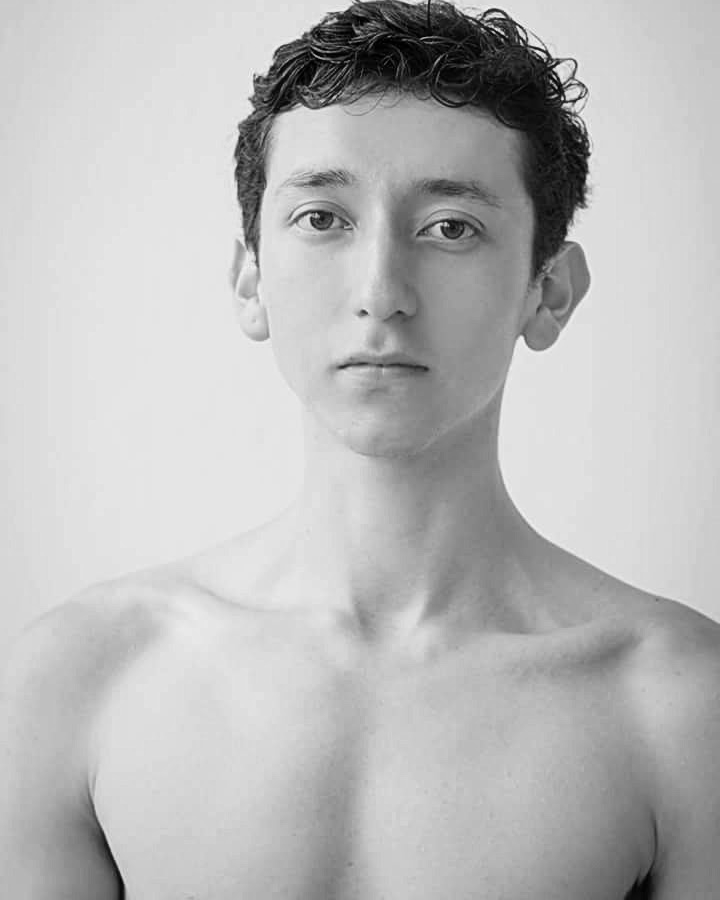 Michel Dominic Cervantes Martínez is a 26-year-old professional dancer from Mexico who graduated from the “Academia de la Danza Mexicana del Instituto Nacional de Bellas Artes en la Ciudad de México.” At the age of 10, he began to stand out when he was chosen to interpret children's roles with world-renowned ballet companies such as "The Royal Ballet" of London, the "Compañía Nacional de Danza" of Mexico and later The Mariinsky Theater.

In 2016, he joined the Jalisco Ballet, where he had his first professional experience participating in the shows Swan Lake, Sleeping Beauty, The Nutcracker, Romeo and Juliet, Don Quixote, The Hunchback of Our Lady of Paris and The Pied Piper of Hamelin. He performed at the "Teatro Degollado" and on tours to Colima, Mazatlán, and Mérida. He also performed in the" Festival Internacional Cervantino" in Guanajuato, a performance for which the company received the "Lunas del Auditorio" Award.

In 2018, he was accepted into the IBStage Summer Program and IBStage Galas in Barcelona at the prestigious Liceu Theater, dancing alongside international ballet stars. Returning to Mexico City in 2019, he was cast as the Prince for the premiere of “Báilame un cuento: La Cenicienta” with the “Ballet de la Ciudad de México.” He made his debut as the Cavalier of the Sugar Plum Fairy in "The Nutcracker" with the "Orquesta Filarmónica de Toluca" at the "Teatro Morelos" that same year.

He was awarded the Elisa Carrillo Cabrera scholarship in the technical modality in 2021. Designated by her, he performed soloist roles, such as Pas de Trois of the ballet Paquita, Saeta and group choreographies.

In 2022, he joined the Compañía Capitalina de Danza as a principal dancer. He played the role of The Beast in the ballet Beauty and the Beast with this company. He also participated with other groups such as Ballet y Circo, Convexus Ballet Contemporáneo, Ardentía and Far Alonso Ballet Company.

Michel has been recognized by the American Guild of Musical Artists (AGMA) as an artist of extraordinary ability and ‍is excited to travel to The USA for his first season with Ballet Pensacola for the 2022-2023 season.

One Word to Describe Why I Dance: "Inner Will"

Favorite Color: I switch between Silver and Navy Blue

Favorite Role danced: The Beast, Beauty and The Beast

Favorite Hobby: To hang out with friends.

Fun Fact About Me: Sometimes, when I don't want to mess up what I am about to say, I end up overthinking. I accidentally say the complete opposite of what I wanted to, but at least I say it in a funny way.

What Would You Like the Audience/Community to Gain from Your Performances: I would really like to create an atmosphere in the show depending on the production so that everyone in the audience can receive the essence of what I am doing on stage for them to give it a personal interpretation.